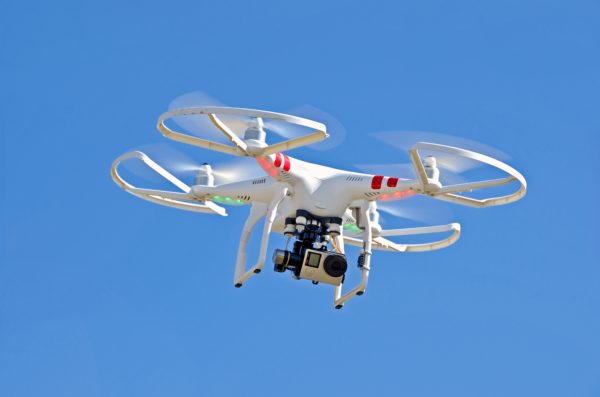 Many of us have seen the use of drones increase dramatically in law enforcement and fire suppression, but they are also being deployed to augment EMS.  In 2014, Alec Moment, developed a prototype of an ambulance drone. Designed to travel up to 60 mph, its purpose was to carry a small defibrillator to people who had suffered cardiac arrest. Moment recognized that ambulances in Europe reached people far too slowly—often not for ten minutes or more.  As a result, in Europe only 8 percent of people who suffered cardiac arrest outside a hospital survived (the American Heart Association estimated, for 2016, a 12 percent survival rate in the U.S.).

In Moment’s model, a paramedic could monitor treatment via an on-board camera and give instructions on use of the AED to those helping the victim. Bypassing traffic the drone would arrive within a minute given a 4.6 square mile area. Moment also envisioned drones carrying oxygen, insulin injections, or other equipment for time critical emergencies.

As of July 2017, multiple applications of Moment’s design are being tested, such as at one location in Sweden, where the response time of an ambulance is about 25 minutes.  By comparison the arrival time of the drones was less than six minutes.

Other companies are developing ambulance drones too, experimenting with technologies and their real-life applications. Drones are being fitted with GPS, autopilot software, high-definition cameras, and sometimes thermal-imaging cameras. For some models, an onboard electronic voice gives instructions to bystanders.

In November of 2016, an Israeli company tested a drone the size of a small car, capable of carrying 1,100 pounds. Not only does it bear emergency equipment but it is also able to evacuate victims.

The future of EMS may be in the “Flying Ambulance.”

Don’t just get data, get intelligence. Request a demo today.

Let us show you how this easy, cost-effective solution can help you build a more efficient and effective EMS organization. Access vital information to make smart decisions based on reality, not anecdotal evidence. Discover how other clients are using data collection to improve their organizations on a daily basis and how our system can help you succeed.